Five Things I Learned While Preparing for a Holiday Bazaar 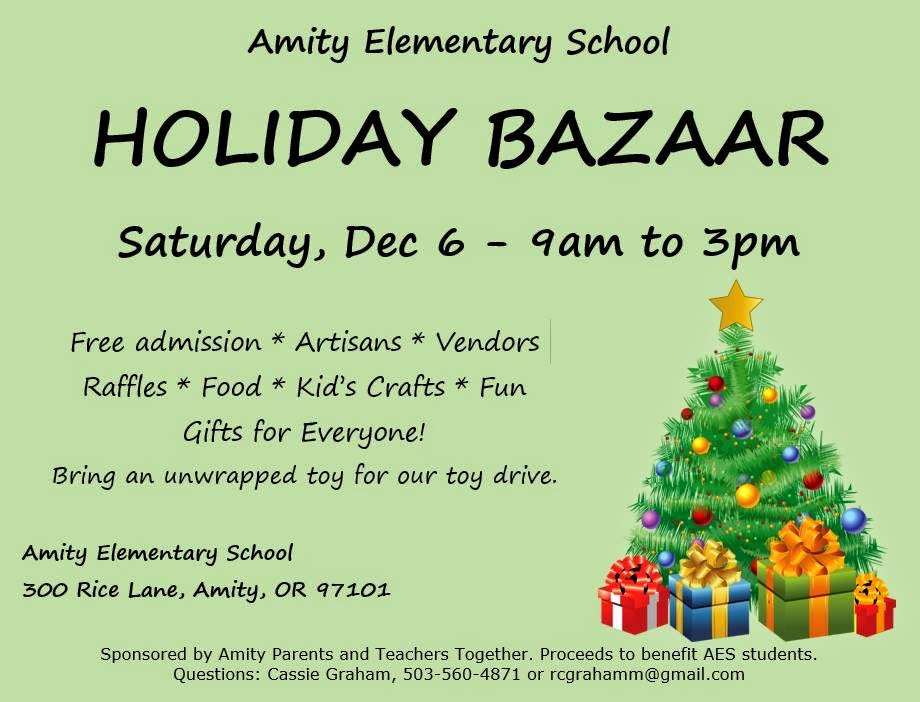 1. Estimate how long something will take you, then double or triple that time (at least!) if you've never done it before.
I decided to make my own DIY displays from cardboard, quilt batting, and burlap, and figured they'd maybe take an hour per display - wrong! My first one took something like four hours, start to finish. I managed to streamline the process for the others somewhat, and they took about an hour each, but that's also counting only the assembly time. Prep time (cutting out everything in advance) was another hour or two.

2. Set up your table in advance.
This is actually something I still need to do, but it's important. Without setting up your table as kind of a dress rehearsal, you don't know how everything will look together, if you have enough displays and inventory to fill the table (or if you have too many displays!), and you don't know if everything will stand on its own or if it'll be prone to falling over. You can see how your table flows - if the eyes drift comfortably over it or if your table is too visually busy.

3. Start preparations early!
This goes along with #1, but it bears repeating because it is just that important. When I started prepping for this show, it was actually for a different show that would have been held about a month earlier. I was initially upset that the first show fell through, but thank goodness that it did because there was no way I would have been ready for it to the degree that I will be ready for this one. And I thought that I had actually started preparations at a reasonable time for the first show! Nope. Not even close, as it happens. (Again, see #1.)

4. The show costs way more than just the vendor fees.
There's a table (if not provided and/or unable to borrow one), tablecloths, decorations, displays, business cards, signage, and that's not even considering the cost in time (again, see #1 and #3). Even with DIYing and borrowing as much as I can, I'm still shelling out plenty on all the other things. On the plus side, I won't have to repurchase most of those things for the next show.

5. There are tons of resources out there on the internet.
Even if you don't know anyone in your circle who has done shows before, there is lots of good information out there in the internet. Just search for "craft show tips" and that'll turn up many, many articles full of do's, don't's, hints, tips, tricks of the trade, and so on.

Speaking of craft show tips, I did a follow-up post:


Five Things I Learned At My First Craft Fair

Posted by Carly (bokbok jewelry) at 8:35 AM No comments: