The kiddo has made tons of progress this week on learning how to be a kid! With so many lightbulb moments, I just have to brag on her. :) 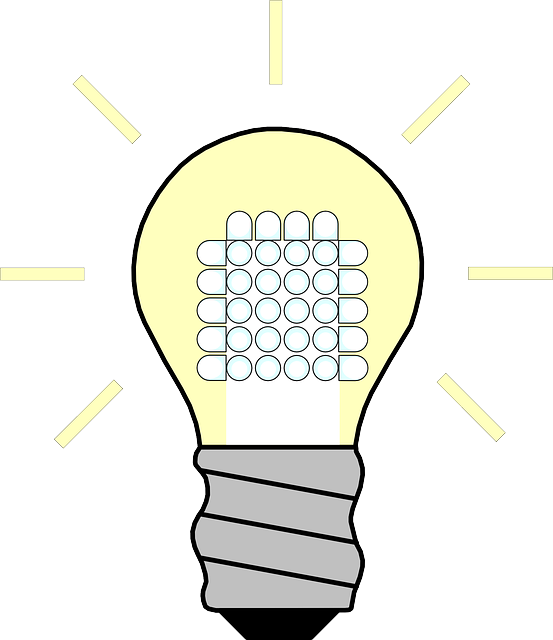 First proud-mama moment this week - my kiddo spelled her name for me as I was writing it. She just turned two, and she's spelling her name! I've known kindergarteners (5-6 years old) at my old job who couldn't do that. It blew my mind, but I am so proud of her.

Second proud-mama moment - yesterday, she figured out how to work a doorknob. Multiple nap attempts failed because I'd lay her down, then not a minute later she'd run out to the living room, very pleased with herself, to announce, "I did it!" because she had opened the door herself. It was hard to be upset with her in the face of her accomplishment, but man, yesterday was a really long day because of it. :) She wasn't going to go down for a nap unless she was exhausted, which meant lots of walks around the neighborhood - and I had broken my toe last week, so that kind of sucked.

Third proud-mama moment - I can see her actively working to increase her vocabulary. She knows the names of things and people that she sees often, but today she opened up the cupboard and started "asking" the names of my baking ingredients. She'd point to one, then look at me with her eyebrows quirked in a question. It was so cute (not that I'm biased). She's not just picking up information here and there - she's actively inquiring for more, and working hard to learn new things. I just hope that that curiosity never leaves her.

I hit a milestone in the last week, too - this toe is the first bone I've ever broken in my life. Some milestone, huh? :P As much as it may ache, I have to remind myself that I've actually gotten off pretty light: I didn't break something that really impedes my daily life (I just limp around a bit, is all), it is healing up pretty nicely, and hey - I went a solid 30 years without breaking anything! That's not too shabby.
Posted by Carly (bokbok jewelry) at 1:48 PM